The Wines of Puglia

The Wines of Puglia

The Italian region of Puglia, sometimes known among English speakers as Apulia is widely recognized for its potential of winemaking. It lies in the far eastern part of the “boot” of Italy stretching along the coastline. It is home to many full-blooded local varieties of grapes such as the Negroamaro, Primitivo or aromatic Malvasia that give birth to the most prominent wines of the region. 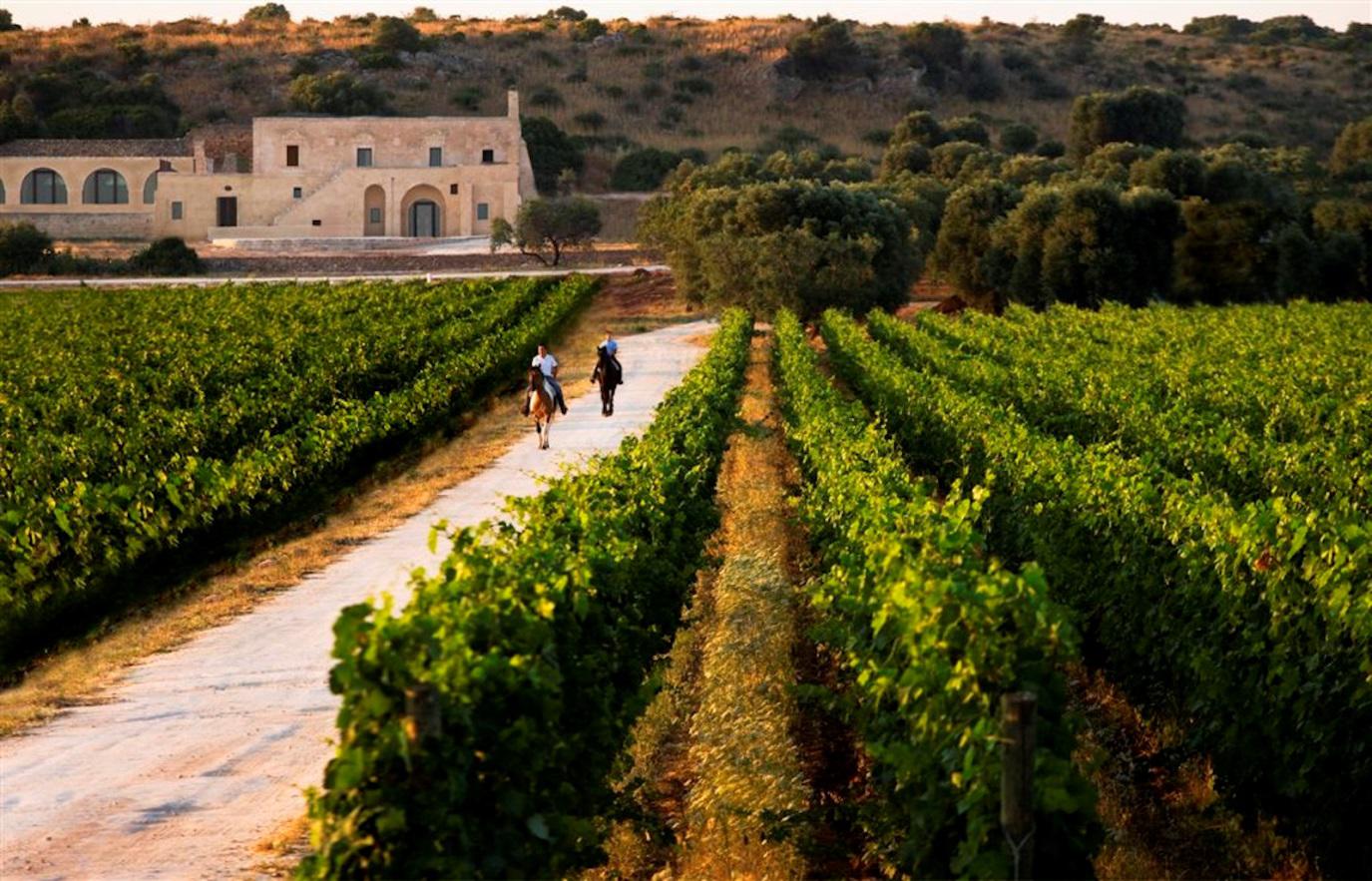 The Negroamaro grapes grown only in Puglia are used exclusively for winemaking. They produce wines particularly deep in colour with a very rustic character. They typically combine incense aroma with early bitterness when used on its own and when blended produce easily the best wines of the region. 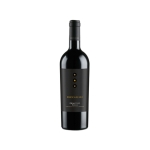 The black skinned grapes of Primitivo, is a variety also known as Zinfandel. The strain has been traditionally grown in Punglia from 18th century. It fills the wine with red berry fruit flavours when cultivated in the cooler parts of Puglia or blackberry anise and pepper notes if grown in the warmer parts of the region.

Malvasia is a very old family of grapes that were grown primarily in the Mediterranean. They are believed to be Greek in origin. Their fruits are typically white. Malvasia Nera is distinctive for its aromatic dark thin skinned fruits that make mainly dry sparkling and sweet wines. They often produce the taste of cherries and plum.

Another local variety from Puglia is Uva di Troia. It is grown primarily around the regions of Adria, Barletta and the province of Bari. It is sometimes used by solo, but often blended with sweet grape varieties like Montepulciano or Bambino Nero. It creates a juicy and ripe yet earthy aroma. 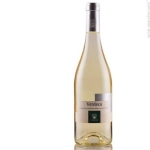 Verdeca is a rare white breed exclusively grown in Puglia. Once used in Vermouth production, now it is mainly used for blending. Bouquets of the wines made from this variety, range from neutral and herbal to aromatic and citrusy. The Verdeca on its own has mineral slightly smell and tend have a “flinty” note.

Among all the wines produced in the region, there are many that are “DOC” branded by “controlled designation of origin”. Their process and place of production is under strict protection by European law. This defines the vast majority of reds form the south part of the region, the northern white wines based on Impigno as well as the middle and south rose blends made mainly from Ottavianello variety.

The Mediterranean climate in the area allows persistent sea breezes. There are iron-rich soils and the abundance of sunshine in the region. It defines the dark colours of the local strains, develops their flavour and allows to grow ripe and sweet. All that allows viticulture in Puglia to flourish and make the region an essential place of visit for wine lovers.